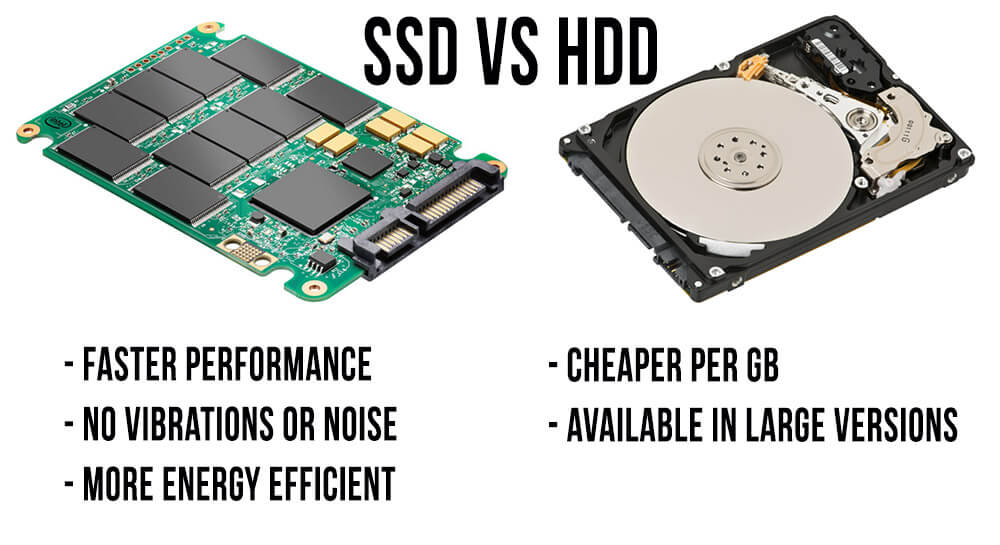 Whenever you go to buy a computer or laptop, many times you get confused about whether to buy an HDD storage device or SSD storage device but after reading this article today you can find the answer to your question because in this article we have read HHD and Have tried to give all the information about SSD.

What is a Hard Disk?

Before knowing about HDD and SSD, it is important for you to know that "What is Hard Disk", if we talk about Hard Disk, then the storage device in which the computer's software and files are stored. It's called Hard Disk. Hard Disk is a non-volatile storage device that keeps the data saved even after the computer is turned off.

The full form of HDD is "Hard Disk Drive". HDD i.e. Hard Disk Drive is a non-volatile storage device that permanently stores the computer's data in its disk.
HDD (Hard Disk Drive) was first made in the year 1956 by IBM "International Business Machines Company". Hard Disk Drives store data by using magnetism i.e. magnetism process.
Inside the HDD, we get to see a platter that helps in reading and writing the data of the computer, not only this, but when that platter rotates rapidly, then we get to see good performance in the computer or laptop. The platter speed we get to see in the hard disk drive of today ranges from 5400Rpm to 7400Rpm.
According to today's time, Hard Disk Drive has become very old but still, people buy this device because the price of this device is very less than any other storage device but the size of this device is compared to other storage devices. Slightly bigger and heavier.
The size of the HDD installed on the computer is about 3.5 inches. If you want to build a computer but your budget is less, then only you will buy this hard disk drive, otherwise not because HDD is not good for running big software.

Talking about the type of HDD (Hard Disk Drive), it is-

The full form of SSD is "Solid State Drive". This is also a type of hard disk. SSD i.e. SOLID STATE DRIVE is also a kind of Non-Volatile Storage Device that stores data of a computer like HDD but saves data of computer like HDD in Plotter, in the same way, SOLID STATE DRIVE data of computer or laptop. Saves it in Microchip.
Just like you store your computer's data in Pen Drive, you can store data in SSD in the same way and if we talk about the cost of SSD, it would be very expensive compared to HDD or other storage devices.
But you get to see its size and performance very well, due to which you can use Big software in the computer without any problem and SSD runs faster than HDD. Talking about the standard size of SSD (Solid State Drive), it is between 1.5″ to 3.5.

Talking about the type of Solid State Drive, it is-

What is the Difference Between HDD and SSD?

1. If we compare SSD (solid-state drive) with the cost of HDD (Hard Disk Drive) then the cost of HDD (Hard Disk Drive) is very less.
2. The cost of SSD is more than HDD but it consumes very little power as compared to HDD and HDD takes 6 to 7-watt power whereas SSD takes only 2 to 3 watts.
3. In HDD, you always get to see storage from SSD.
4. Due to the plotter in the HDD, there is a lot of noise but there is no moving part in the SSD, that is why no sound comes out of the SSD.
5. SSD is able to copy the file up to the speed of 200mbps to 500mbps and HDD is able to copy the file only up to the speed of 50 to 150mbps.
6. SSD is 30% faster than HDD while HDD is slower than SDD.

Which is the Best HDD or SSD?

Hope that after reading today's article HDD or SSD, you must have known that what is HDD and SSD? How does it work? And what is the difference between the two?
If you have any questions in your mind regarding this article of ours today, then you can ask us by commenting in the comment box below and if you found this article useful, then share this article with your friends and relatives. 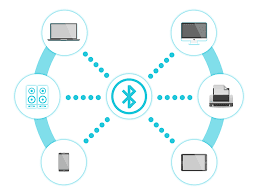