What is End To End Encryption ? 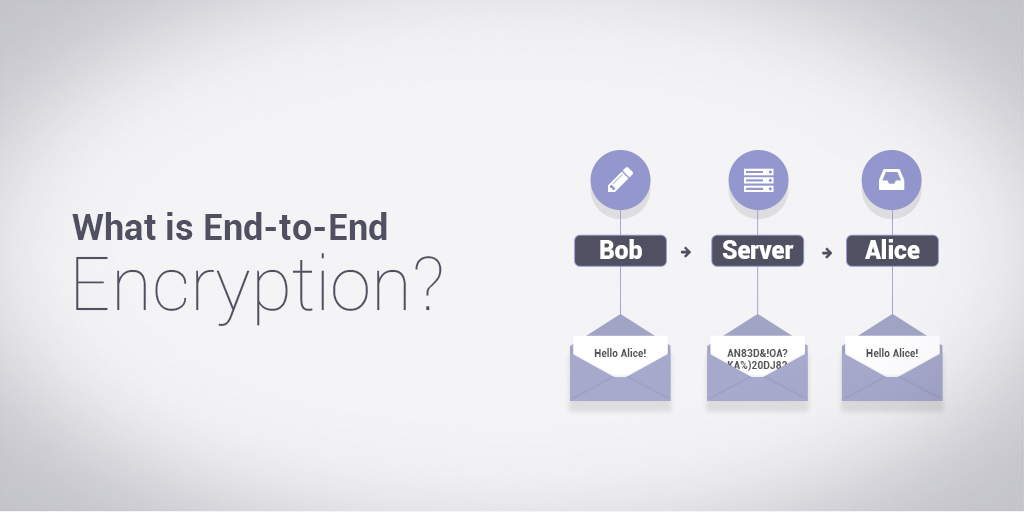 End To End Encryption is designed to keep the user's data secure and you get this facility in some secure applications like Whatsapp, Zoom and many more apps, so let us now know in detail that end to end What is end encryption

What is End To End Encryption ?

End to End Encryption is a process in which you send any message to anyone, whether it is video, or audio or text, it goes in the form of a code that can be read only by the person to whom you have sent that message. Other than that, no one can read this message.

First of all, the feature of End to End Encryption was in the app made by Signal Protocol in 2013, in which you used to get the feature of Video Calling, Voice Calling and Messaging and then many companies started using it.


If you do not know, then I will tell you that whatever you use WhatsApp now and you send any SMS from it, if you want the company of WhatsApp itself or the government of our country, then they too cannot read this SMS.

The SMS sent through End To End Encryption cannot be cracked by cybercriminals or even any big hacker and that is why there is a mess of government with many companies, so now let's know that end to end encryption How does it work?

How does End To End Encryption work ?

So now you have learned about End to End Encryption, so now I will tell you how it works?

End to End Encryption works in such a way that if you send SMS to someone through any app that provides end to end encryption feature, what it does is generates two keys. 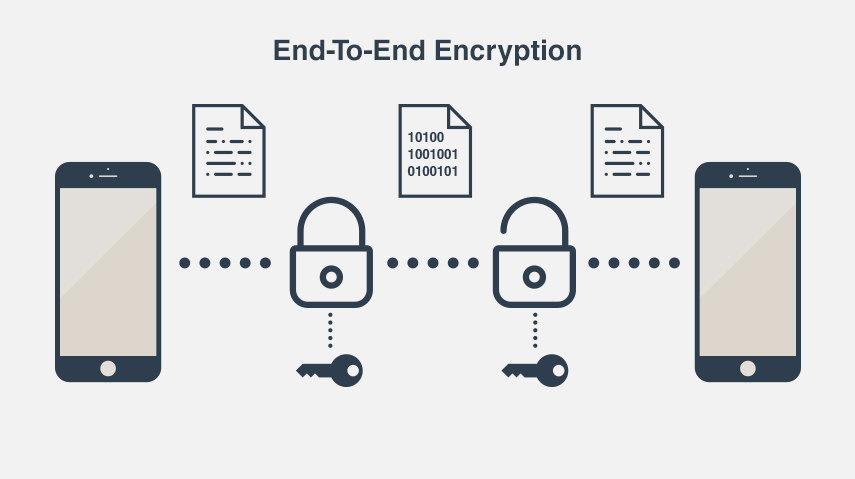 The job of Public Key is that any SMS you send, it encrypts that SMS from your mobile and converts it into a form of code, after that that code will go to the server of your application, after that the code to whom you have sent the SMS. Will pass and SMS Receiver has Private Key, through which he decrypts the code and makes real SMS, in the same way Video Call and Voice Call work, still you have not understood anything, then I understand by giving an example below.

Let's take an example that you are A and you send a message to B, then your sent message is a photo or a text, it will become a code and B will have that code converted so that the message you have sent will become.

And a code will be generated for each subsequent message and only the message that you sent can convert this code, if anyone else tries to hack it, then only he will see that code and will not be able to see the message.

Advantages of End To End Encryption

Disadvantages of End To End Encryption

Where is End To End Encryption used?

If you want to know which apps have the option of End to End Encryption, then I will tell you the names of all those apps below.

All the apps given below are very secure and in all you get the option of end to end encryption.

I have mentioned the names of some apps, apart from this, in many apps, you get the option of end-to-end encryption.