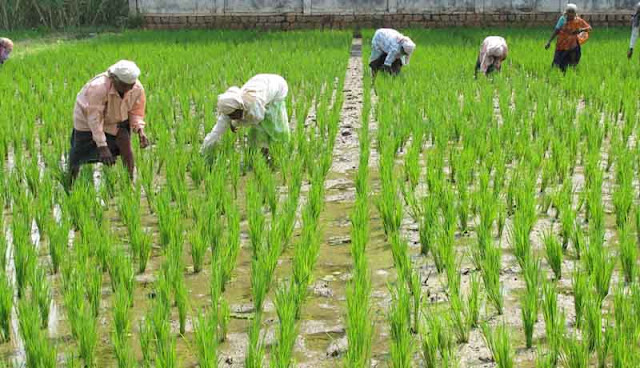 The government has the right to occupy the land of any person in the interest of society, whether that person wishes or not.

There can be many reasons for the government to take over the land of another person, such as - construction of highway, school, hospital or airport, public park, sports academy or for defense services etc.

Whenever someone's land is "compulsory acquire" by the government, then compensation is given to him in return, then the biggest question comes whether income tax will be levied on the compensation received in this way?

If tax is levied on such transaction, what will be its calculation and if tax is not levied then on fulfillment of which conditions will not be taxed.

If the property acquired by the government was not agricultural land, then income tax will be levied on it and it will be taxed under the head capital gains, which can be short term or long term capital gains .

And if it is an agricultural land and is located in a rural area, then no tax will be levied on the compensation received on compulsory acquisition of such property.

However, if the agricultural land is in an urban area, then certain conditions are fulfilled by that person, then only then the compensation received can be claimed exemption under section 10(37) of the Income Tax Act, 1961.

Compensation received on compulsory acquisition of any property after implementation will not be taxed, provision has been made in this Act. But, so far no such provision has been added in the Income Tax Act, which would make the compensation received on compulsory acquisition of all types of properties tax free.

Keeping in mind the provisions of this Act, the CBDT also issued a circular, but no changes were made in the Income Tax Act.

These are the conditions

If all these three conditions are met, then the tax exemption of compulsory acquisition of urban agriculture land can be claimed in section 10(37).

Question 1 -
Mr A has land in the urban area of ​​Rajasthan, which was being used by Mr A's parents for agricultural purposes since April 1, 2008, due to the highway project by the government, this land was compulsory acquired in August 2015 and in February In 2021 Mr. A got compensation of 15 lakhs. In this case what will be its tax treatment in the hands of Mr A in the financial year 2020-21?

Solution :
In this case all the three conditions mentioned above by Mr A are being fulfilled, hence the entire compensation of 15 lakhs will be exempt from tax under section 10 (37).

Question 2 -
If Mr A's land is not compulsory acquired by the government in the above mentioned question and Mr A sells this land to any other person, then can Mr A get tax exemption of section 10(37)?

Solution :
Tax exemption of section 10 (37) will be given in the same case, when compulsory acquisition of urban agricultural land is done by the government, hence tax exemption will not be given in case of sale of land.

Question 3 -
If the agricultural land mentioned in Question 1 would have belonged to ABC Limited and not of Mr A, then can it still be claimed for exemption in section 10(37).