What is Bitcoin, How to buy bitcoin ? 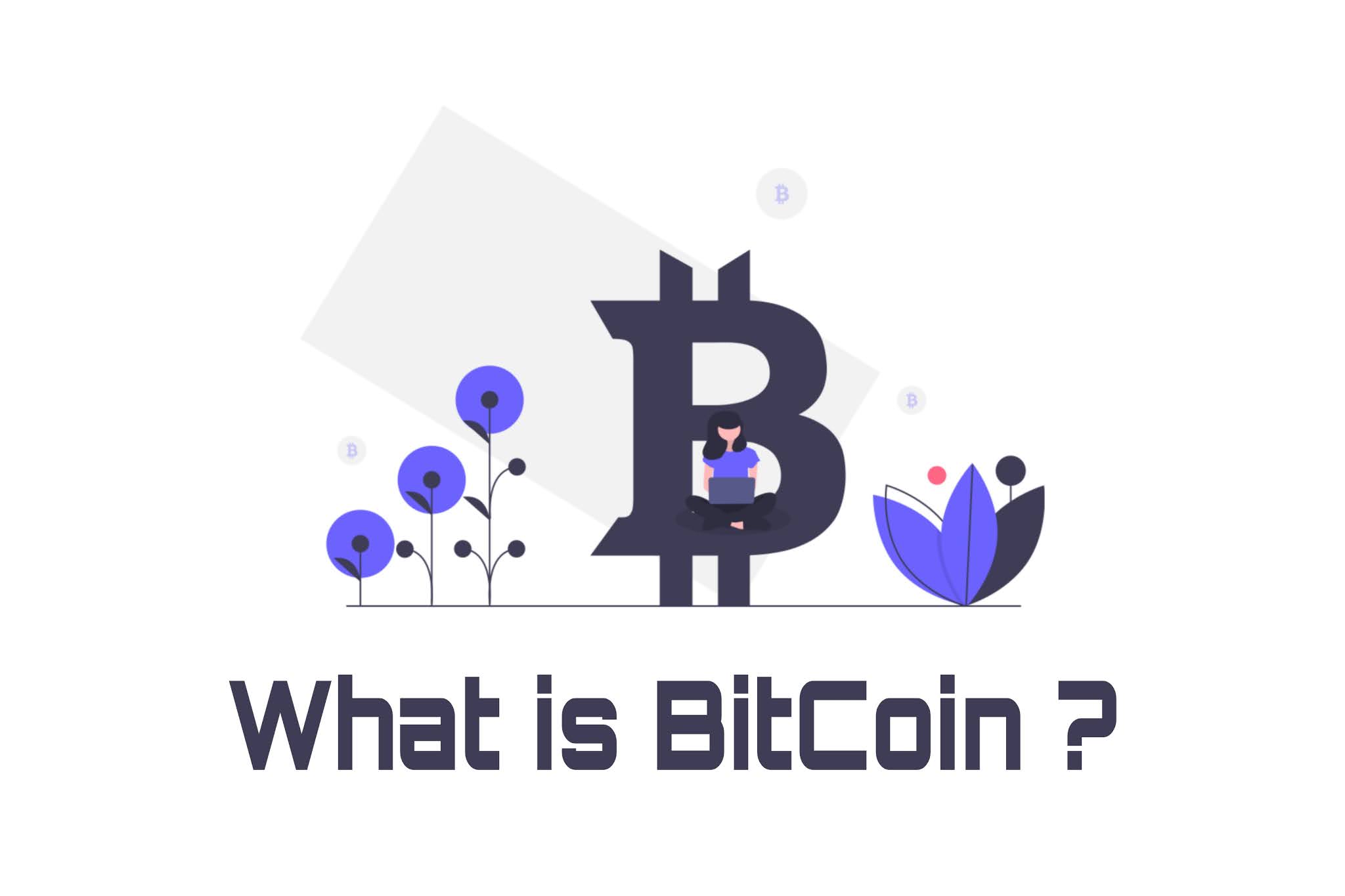 Bitcoin is dominant in every way, Bitcoin prices are rising very rapidly. Bitcoin is also included in Google's list of frequently searched terms.

Nowadays everyone wants to know that what Bitcoin is and how it works. Bitcoin has many pros and cons. According to which today I will discuss bitcoin. Today we use modern money to buy something, but before that, we were not organized.

Initially, people exchanged things to buy, but later problems caused then, peoples buy things from wheat and then start using gold and silver. And now we use, rupees, dollars, euros, etc. to buy and sell. However, there are still problems with these currencies as well, and the solution is Bitcoin.

Let's see how Bitcoin is the solution to this problem.

Bitcoin is a cryptocurrency like Rupees, dollars, euros, yen, etc. However, Bitcoin has no physical existence. That is Bitcoin, Bitcoin is not in the form of coins or paper.

What is a cryptocurrency?

Bitcoin runs on blockchain technology, one of the safest technologies in the world.

Who created bitcoin and when?

It remains a mystery who made Bitcoin. However, if you search on Google, you will see the name. Satoshi Nakamoto.

Bitcoin was founded in January 2008. Bitcoin is said to have been created by Satoshi Nakamoto of Japan. But in reality, no one knows that who created Bitcoin, it still remains a mystery.

How does bitcoin work?

Every company has a block. From this point on, you only know the time and price of the sale. The identity of the person who buys or sells Bitcoin remains anonymous.

This is a drawback to Bitcoin because people use Bitcoin for the wrong transaction and no one knows to whom this transaction was made. Bitcoin transaction data embedded in the blockchain system cannot be deleted or modified.

Why is Bitcoin needed?

Today, you need money to buy and sell things. The you need currency used in India and the euro in the US dollar and Europe.

Each country has its own currency and you cannot trade from one country to another. If you are from India and want to buy something in the US, you need to convert the rupees to dollars.

This causes many problems. The advantage of Bitcoin is that once Bitcoin begins to be used for payment, its currency will be accepted internationally.

How does bitcoin cost less?

How to buy bitcoin?

If you want to buy Bitcoin, it's easy. There are many mobile devices on the internet so you can buy Bitcoin.

Bitcoin is a digital currency, so you can buy it digitally. You can buy Bitcoins using your Bitcoin wallets.

You can buy and sell Bitcoin on this wallet or Bitcoin exchange. To create a Bitcoin wallet first you need to do KYC, for KYC you need the Aadhaar and PAN card documentation.

I use CoinSwitch to buy and sell Bitcoin. Recommended using it. You can trust this Wallet.

What is Net Banking?